Smart Ways to Use Twitter Lists as an Actor 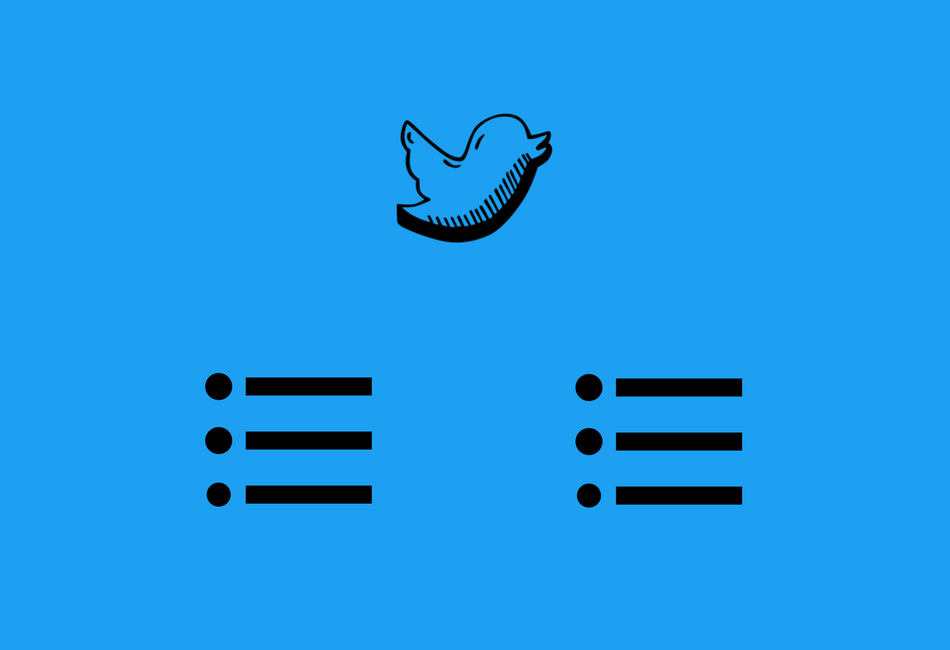 Twitter timeline can seem like such an overwhelming chaos that can put off many beginners. This is where lists come to rescue. Did you know that you can create private or public lists, where you can put users based on who they are or what they post? There are some smart ways you can use twitter lists to sort your tweets or to network like a pro. Let’s talk about that. 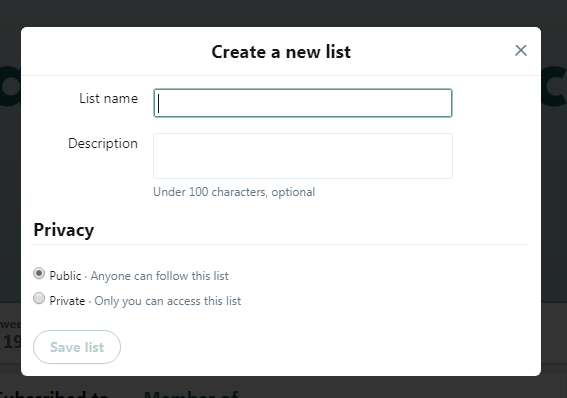 Before you start creating a list, make sure you’ve selected private or public. Lists are automatically set as public, so be careful.

Are great for sorting your tweets. You can create lists with specific people and browse their tweets in a more mindful way with a specific goal. Wanna catch up on some industry news? Curious what your target Casting Directors and Agencies are up to? Need to catch up with SMFA ninjas community? Having a specific goal in your mind will help you not waste hours of your time on social media.

– SMFA ninjas
– Casting Directors
– Actors, Directors, Producers etc. (either together or separately, up to your preferences)
– Showbiz News
– Online Creators (that you learn from)

A cool trick with lists is also that you can put people in them even when you don’t follow them.

So if you are worried about following a lot of Casting Directors and looking desperate or like a stalker, you can just add them in your list and engage with them without following at first.

You can always follow them later when it feels right to take that next step. Make sure you sync it with your Show Bible.

There is an unwritten rule on Twitter that public lists serve as a place where you recommend people you think other’s should follow. People can then go follow either the recommended users or a whole list. For example, I really want to recommend all the badass SMFA-U Profs as they all bring so much value to the community with their courses, so I created a public list. You can find more of my lists with recommended accounts here.

You can also use a public list as your portfolio, a list of projects (and people) you’ve worked on and want people to check out. Producers might appreciate this as you are helping with the project’s marketing by drawing attention to it on social media. Of course, make sure you align your actions with their marketing efforts. Are they actively tweeting information about the project? Then they are trying to make a buzz about the project and now is a great time to lend a helping hand.

Did you like these tips? Make sure to let me know in the comments below and if you’d like to learn how to use social media like a ninja, check out my e-book Social Media for Actors or Twitter for Actors on SMFA-U. Need to learn how to add people to lists? Click here to get to Twitter Help Center.

This site uses Akismet to reduce spam. Learn how your comment data is processed.

Get Social Media Tips in Your Inbox

What can you expect? Every Monday, you'll get an e-mail from me tackling one social media issue at a time in a practical and understandable way. I'll make your life and career easier by helping you understand how to thrive online. Interested?

Get Social Media Tips in Your Inbox

What can you expect? Every Monday, you'll get an e-mail from me tackling one social media issue at a time in a practical and understandable way. I'll make your life and career easier by helping you understand how to thrive online. Interested?